This is probably the RAREST Neolithic European stone artifact you will ever see for sale.  It is a genuine flint Neolithic END SCRAPER from one of the world's most famous, mysterious and important sites to Neolithic history - the Avebury Henge in England.  Now a protected World Heritage Site, the  Avebury Henge is THE LARGEST megalithic site in ALL of Europe!   Since the site is protected, collecting there has and is strictly forbidden since 1965.  This remarkable specimen comes from an old British private collection where this piece was gifted to the former owner in the 1950's, by famous Scottish archaeologist,  Alexander Keiller who is famous for his extensive excavation work at Avebury starting in the 1930's.  A museum dedicated to his work is at the site today and exhibits artifacts like this, which were found at the site. 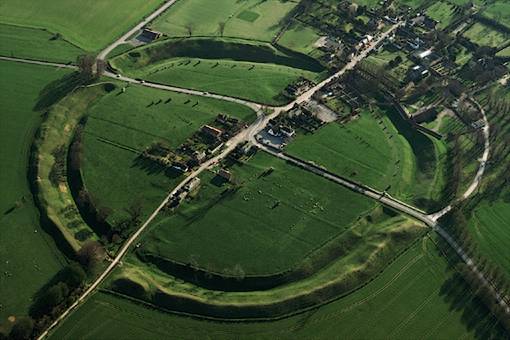 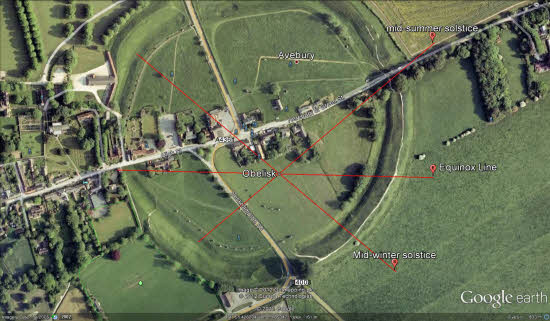