This Acheroraptor "raptor" dromaeosaur dinosaur tooth is a superb specimen.  It possesses finely detailed and intact serrations.  The enamel is a beautiful mix of dark rich brown hues with CHOICE lustrous enamel preservation.  INTACT with NO REPAIR AND NO RESTORATION.

The famous Hell Creek deposit in the Northwestern United States has been immortalized again and again on numerous TV documentaries as the "Valley of the T. rex".  For its astonishing array of dangerous and large prehistoric predator fossils, no place has captured more attention or has been featured more in the news than Hell Creek!  Fine grade fossils from this formation are amongst the most sought after specimens for collectors around the world.  Most of the dinosaurs we grew up learning about as kids, come from Hell Creek. 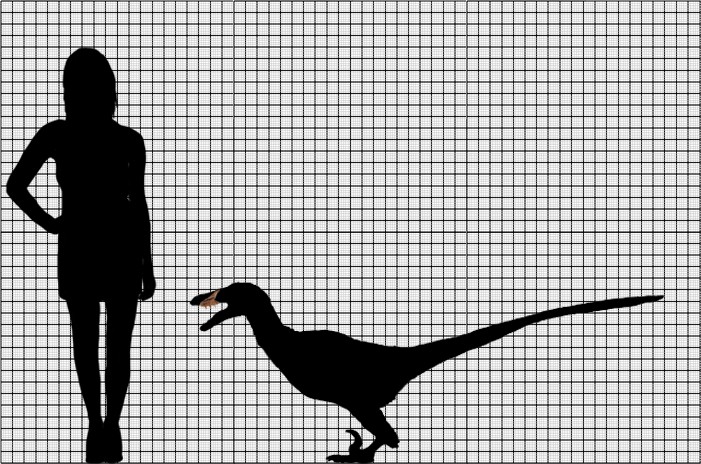