Bird fossils are the rarest of all vertebrate fossils due to the very thin walls of the bones and the overall fragile nature of the creatures when alive.  Very few survive fossilization, from ANY period.  This is not only a fully inflated fossil bird cranium, un-crushed and intact, it is one of the earliest known birds on our planet - Odontopteryx of North Africa's Early Paleogene.  In all the years we have traveled to the mines in the phosphate district where it was found in Morocco, and of all our contacts that live there year round, this is one of a very few ever found or known of.  It is one of those "Holy Grail" fossils that several lifetimes could pass and you would never have a chance to own or even discover such a rarity.  Odontopteryx is a genus of the prehistoric pseudotooth birds or pelagornithids. These were probably rather close relatives of either pelicans and storks, or of waterfowl.  Like those of its relatives, the thin-walled bones of Odontopteryx broke easily and thus very few fossils – though still far more than of the average pseudotooth bird genus – are decently preserved. Odontopteryx had a long bill with pseudo forward angled "teeth".

We received this specimen as it was found prepared it ourselves in our on-site lab.  We exposed just enough to reveal the important anatomy to make a positive identification of its type.  Never again will we have the chance to make such an extra-ordinarily rare fossil for private purchase.   For the most advanced collections, this is a must have specimen that deserves scientific study and a paper done on it due to its rarity and remarkable degree of intactness.  Fossil birds of this period are EXTREMELY fragile and from this deposit, even more so making discoveries like this a once-in-a-lifetime opportunity.

The 43 million years of the Paleogene period represent a crucial interval in the evolution of mammals, birds, and reptiles, which were free to occupy new ecological niches after the demise of the dinosaurs following the K/T Extinction Event.  Following their remarkable diversification in the Early Cretaceous, birds underwent a major evolutionary transition between the Cretaceous and the Paleogene. Archaic birds (i.e., outside the crown clade Neornithes), such as Enantiornithes and basal ornithurines, failed to persist beyond the Cretaceous, and identifiable members of most modern orders make their first appearances in the Paleocene and Eocene. There is very little fossil evidence for modern birds in the Cretaceous.  During the early part of the Paleogene period, birds, and not mammals, were the dominant land animals on earth (which shouldn't be all that surprising, given that they had evolved from recently extinct dinosaurs). One early evolutionary trend was toward large, flightless, predatory birds like Gastornis, which superficially resembled meat-eating dinosaurs, as well as the meat-eating avians known as "terror birds," but subsequent eons saw the appearance of more diverse flying species, which were similar in many respects to modern birds.

Just a few million years after an asteroid struck Earth and brought the age of dinosaurs to an abrupt end 66 million years ago, groups such as mammals and frogs are known to have rebounded rapidly after that event, diversifying into multiple new forms as they occupied newly available niches—a process evolutionary biologists called adaptive radiation.  There has been scant fossil evidence for what happened to birds — the only dinosaurs to survive the extinction—in its aftermath.  Bird fossils are extremely fragile and the rarest of all vertebrate fossils known. Paleontologists have suspected birds made a quick rebound but bird fossils from the early Paleogene period, immediately after the extinction, are rare.  So researchers have used genetic studies to suggest that a few lineages survived extinction and had a really fast radiation right afterwards. 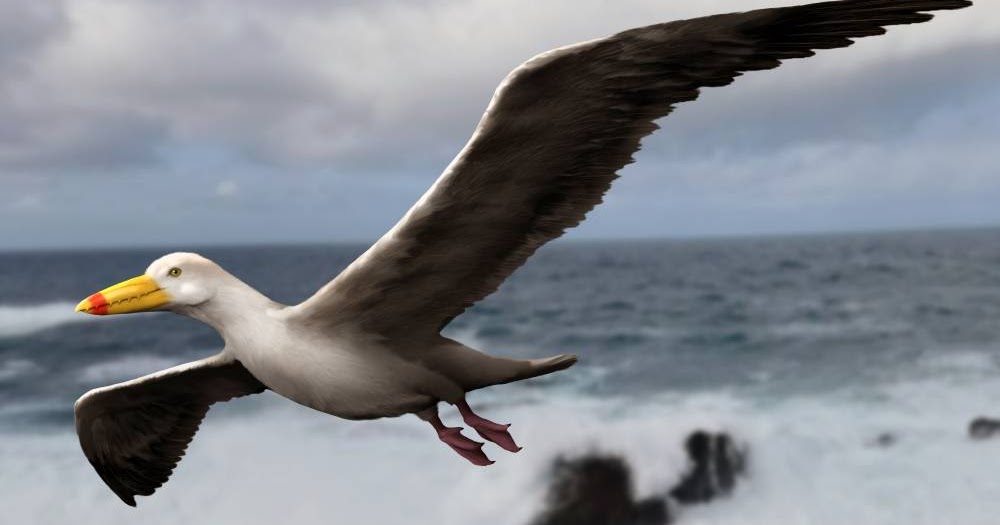