This is a complete and intact dinosaur tooth of the large armored ankylosaurid dinosaur Euoplocephalus found in the Judith River Formation, Montana, U.S.A..  It is a RARE tooth in SUPERB, original condition as found.  An important specimen if collecting the lineage of armored dinosaurs as Euoplocephalus was one of the largest of the ANKYLOSAURIDS.  Not usually offered for sale as much as many other dinosaur teeth and fossils.  This specimen has NO REPAIR AND NO RESTORATION. 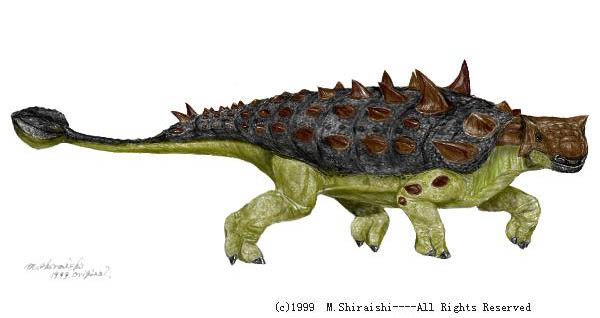